It is surrounded by Suvobor and Povlen mountains intersected by many springs and rivers, cliffs and canyons. Divcibare plateau is also a meeting place of two different climates- Carpathian mountain climate and maritime climate, so it is often called ‘The Factory of red blood cells’.

A favorable geographic position ensures the gravitation of several millions of inhabitants of nearby towns and cities towards Divicibare since it is the nearest mountain resort to the Serbian capital Belgrade and to the cities of the autonomous province of Vojvodina. It has facilities for residential, health and recreational tourism, as well as some facilities for fishing and hunting tourism. 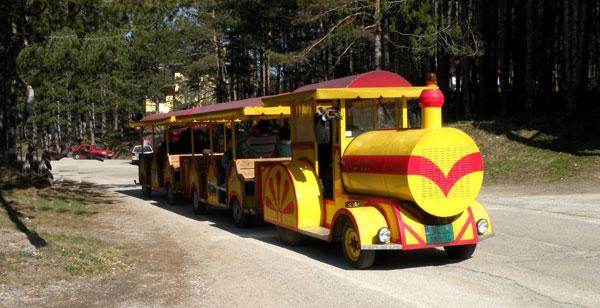 The accompanying infrastructure includes good supply of food and fuel, local post office and health service in the nearby town of Valjevo, as well as in its local ambulance in Divcibare.